On the fourth Thursday of November, friends and family members gather to spend time together and practice a number of traditions. From stuffing yourself at dinner to playing catch in the back yard with your cousins, there are a number of family traditions that carry on year in and year out. Provided below, by your trusted commercial lighting company in mid-Missouri, are some of the most popular traditions in which families throughout the United States partake. 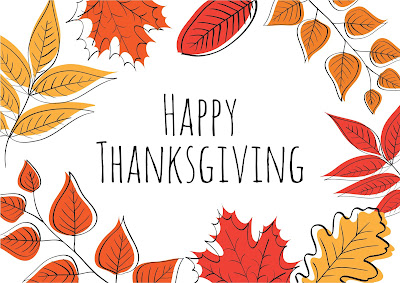 
Every year on Thanksgiving morning, the Macy’s Thanksgiving Day Parade takes place in New York City. The parade includes marching bands, floats, songs and performances, and giant balloons that float along the parade route. While not everyone can attend the parade, many Americans tune in to watch the parade on television.


From turkey to stuffing, the Thanksgiving feast is an important part of many family gatherings. Staples in the traditional Thanksgiving menu include turkey, stuffing, potatoes and gravy, sweet potatoes, cranberry sauce, and rolls. Don’t forget about the deserts! Pumpkin, pecan, and apple pie are all popular desert items for Turkey Day.


Found inside the turkey, attached to the breast meat, the wishbone is a tradition in which a number of families partake. After the meal, two people take an end of the bone, make a wish, and pull. It is thought that the person’s wish who ends up with the largest portion of wishbone will come true.


On Thanksgiving, the President of the United States will receive a gift of a live turkey. In a yearly ceremony, the President will “pardon” the turkey, which allows it to live out the rest of his or her life safely, on a farm. 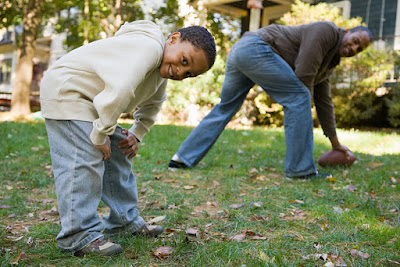 
Every year, on Thanksgiving Day, the NFL holds a series of football games. Whether you choose to gather around the TV and watch the games or go to the game to watch it live, football is a big part of Thanksgiving traditions. Some families have started their own tradition of playing a game of football in the back yard as well.

What are your favorite family traditions?


Whether you participate in a more traditional Thanksgiving Day or have a unique tradition, we would love to hear how your family celebrates the day of thanks. We are blessed and thankful for all of our customers who trust us with their commercial lighting in mid-Missouri. The staff at Advanced Lighting Service wishes you and yours a happy and safe Thanksgiving!

Call us for all of your commercial lighting and maintenance needs!